I've just garnered some great feedback from a recent Rich Picture project for another department of one of my favourite clients. They admitted to being apprehensive at the outset but that quickly changed to enthusiasm. 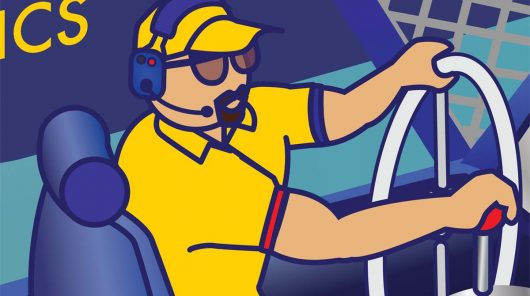 In the same way that strangers can be described as friends you haven’t met yet perhaps Rich Picture sceptics are just enthusiasts who haven’t experienced the process yet? The principle client for this recent job does things for fun (Rugby, fast motorbikes, sailing) that would fill me with apprehension so I was surprised when he admitted in his feedback that he was apprehensive at the outset of the job. I’m sure it was the requirement to crystallise a future strategy vision that was giving him pause more than having to have Zoom meetings with some Artist guy he’d never met. Turns out that in spite of our outward differences we hit it off pretty quickly and the complex business of turning unresolved future strategy into a clear and coherent picture got off to a flier. In the first meeting the client suggested a main metaphor as a starting point and it turned out to be a winner. The picture had to fit into an existing series of Rich Pictures dating back to 2016 which were all land-based and centred on track racing metaphors. The suggested metaphor of an ocean racing catamaran was therefore a bit of a curve-ball but with a strip of land at the top of the picture to hold some repeated elements of the earlier pictures there was continuity as well as plenty of blue-ocean and the “supply chain archipelago” to sail into.

It made for a striking image that managed to capture all of the key messages of the future vision and resolve some potential points of conflict with other parts of the business. It already graces the wall of the office on a two metre wide panoramic acrylic print. I wish you could see it in full detail but as is often the case the client prefers to remain anonymous and I can only show a tiny fraction of the whole for fear of leaking any information to their rivals. I can, however, share the glowing feedback…

“I had never heard of a Rich Picture before the start of our journey and I have to admit I was apprehensive. In quick time however apprehension turned to enthusiasm as Paul showed me the benefits of a Rich Picture in creating our future vision. Paul has an uncanny ability to ask the right questions and create conversation and I found myself thinking about our vision in greater depth. Paul is a highly gifted artist and his ability to translate words into visual art really made our vision what it is today. Paul was a pleasure to work with, relaxed while very professional and was always at the end of the line to discuss ideas. I would highly recommend Paul to take your business strategy or project to the next level with a Rich Picture.”

So if you are in any way nervous about setting out on a the Rich Picture journey, belay your fears and dive in! 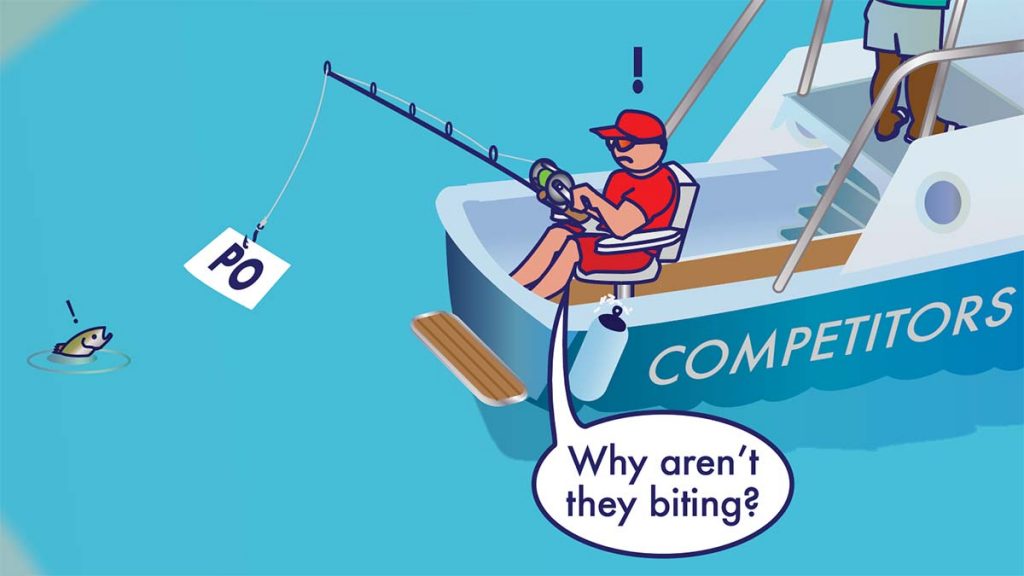 Competitors can’t find any takers for their purchase orders.