I have just delivered a third Rich Picture in just over three years to an organisation who prefer to remain anonymous but who I can refer to as a "high-end engineering design and manufacturing organisation with a very strong brand and marketing bias". 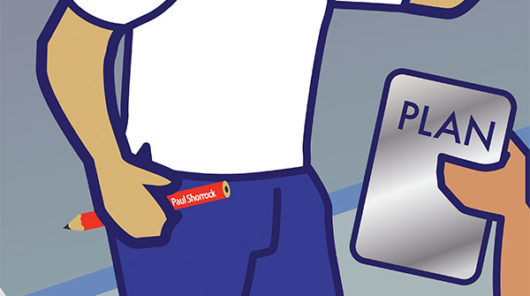 The job was all lined up to start in March but due to Covid restrictions the client closed down their manufacturing site until July. It was such a relief to finally get started in late August after the “great pause”. All meetings were done by group video link, which actually gave greater access to the subject matter experts than the usual face-to-face meetings on site which had been previously squeezed into a couple of days at the very start of the process. It also saved me about ten hours of motorway driving which meant I could get started right away as soon as the meetings ended.

The  client organisation have been undertaking a continuous improvement process with the consultancy firm Spitfire and a Rich Picture has been a central part of the process at each stage. Each Rich Picture has built on what had gone before, taking a simple athletics metaphor about sprinting, hurdles and relay-batons as a starting point and (hard not to say “running with it”!) developing it. Fortunately the metaphor has been flexible and extendable enough to tell the different departments’ stories without railroading them into pre-determined outcomes. Athletes have coaches, incremental improvements bring success, trophies are there to be won, thousandths of a second can be the difference between victory and second place on the winner’s podium. Even laying the track and the positioning or removing of hurdles became useful metaphors as the stories developed. The detailed collection and dissemination of accurate and timely data is a familiar theme to most organisations and featured centrally here. 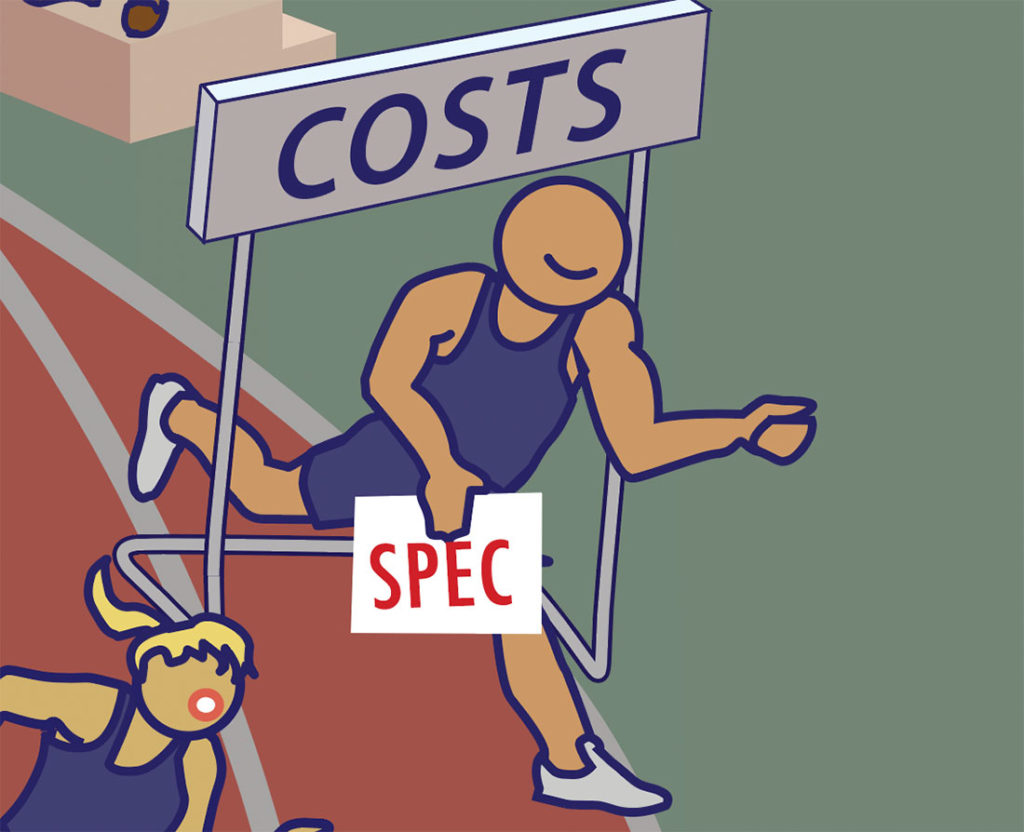 The organisation have historically operated in a business environment where costs were never an issue but this is set to change. In the first picture “costs” were represented as a hurdle that was so high that you could run under it, rather than jump it. The later pictures refer back to what had gone before so this hurdle is repeated in the far distant left hand corner  of the latest Rich Picture- the “where we came from” bit of the story. I have deleted the object he was carrying in case it gave any clue as to the client! Rest assured by the right hand side of the picture the cost hurdle is being lowered as far as possible! This tiny detail shown above is less than 0.5% of the whole image. I really wish I could show the whole thing in all its glory but once again client confidentiality overrides my self-promotional activities.

When I have visited the manufacturing site previously I have seen the earlier pictures displayed on-screen on their huge visual-management boards dotted around the facility. As the latest picture had one of these data-rich video-walls in a central position I had the idea of including the finished Rich Picture within the Rich Picture, the so called Droste Effect. It required a bit of Photoshop trickery and a few late edits had to be reflected in the image within the image but the effort was worth it and the client loved the idea!

In the absence of the bigger picture I can pass on the written feedback I have just received from the satisfied client:

“We found working with Paul to be an experience that all members of the team enjoyed and engaged with. His relaxed style, and ability to extract ideas from conversation, allowed us to work with freedom – asking the simple questions that pulled ideas from the team that we may have not have even considered. Paul’s ability to then translate those ideas of our perfect future state into visual metaphors meant that each new draft pushed our vision forwards, ensuring that each session built on the previous.

The communication from Paul was exceptional throughout, and he was always available to discuss the ever-changing requirements that came from the ideas he’d helped generate from the team – meeting each change with a ‘can do’ attitude. Whilst the final result was undoubtedly exceptional, one of the greatest takeaways was the element of team-building that was achieved through the sessions. It goes without saying that we’d recommend Paul, and his services, to any business that is looking to create a visual representation of their change management project.”

Great for me to hear repeated the soft-benefits that inevitably result from the Rich Picture process- the team building (without the discomforts of a raft-building away-day), the buy-in from the collective imagining of the ideal future state and the morale-boost from doing something that is fun and beneficial for the business.

These are uncertain times and it helps when you are trying to put up a tent in a storm (metaphorically speaking) to get some pegs in the ground early and have the rest of the team clear about the plan. A Rich Picture can do that for your organisation. 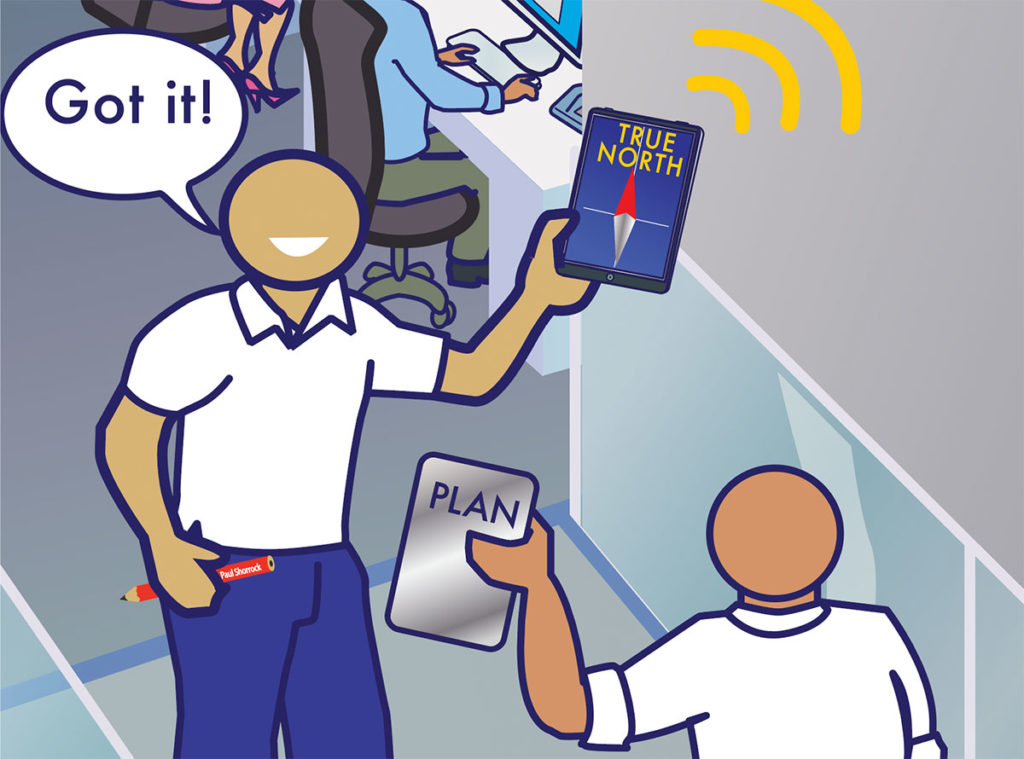 One small part of the Rich Picture revealing my signature watermark red pencil with my name in 4pt type.